lthough not as popular as Bali or Lombok, Belitung is blessed with some of the best beaches of the country. The sand is soft and as white as palm sugar, and some even argue that the sand here is even whiter than that in Bali. Belitung is also surrounded by more than 100 small islands. Almost all of them are decorated with white sand and granite rocks, and only a few are inhabited. One island in particular, the Lengkuas Island is the site of a 19th century antique light house. The Light House was built in Dutch colonial times and offers a beautiful overview of the area. Burung (Birds) Island, Babi (Pig) Island, Pengadaran Island, Lutung Island, Kera (Apes) Island and Jenang Island, are among some of the smaller islands that offer great experiences.

Get Around
Belitung is small enough that some interesting points on the island can be reached in less than two hours from Tanjung Pandan. However, taxis are non-existant and public transportation on the island is hard to find, so the only practical way to move around is to rent a car or a motorcycle.

From Jakarta, the easiest way to get to Belitung is obviously by airplane. There are several daily Boeing 737 aircraft served by Sriwijaya Air leaving from Jakarta’s Soekarno Hatta airport direct to Hanandjoeddin Airport in Tanjung Pandan, Belitung. All flights from Jakarta to Belitung depart from Soekarno-Hatta Airport. The flight takes 45 minutes. 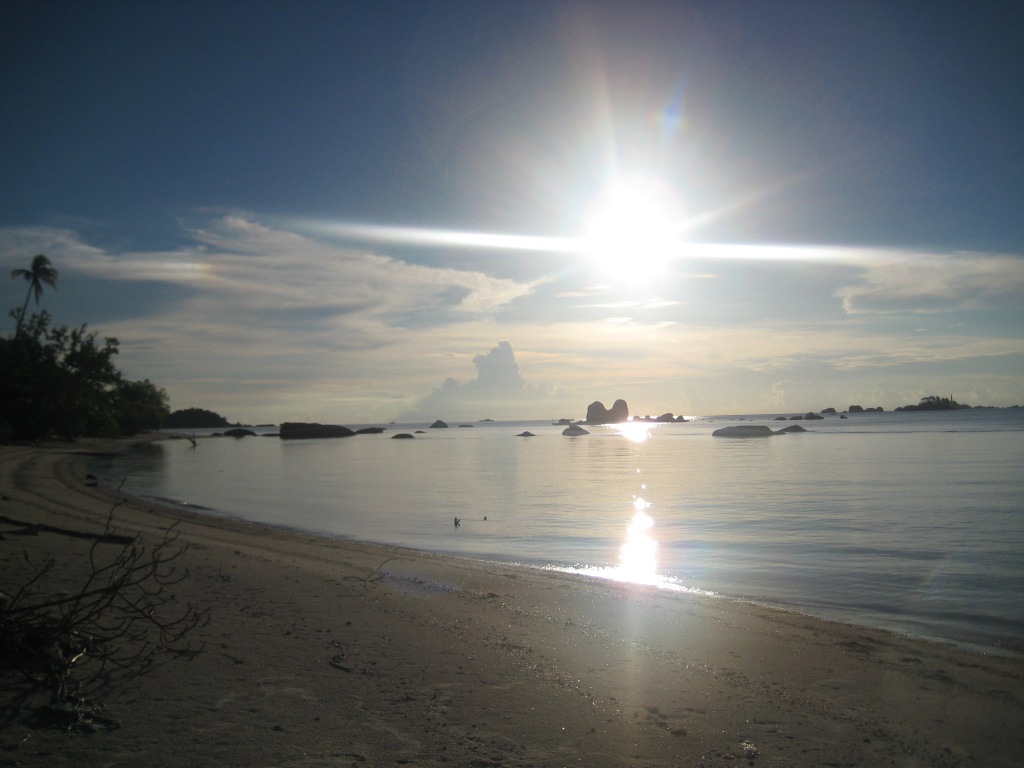 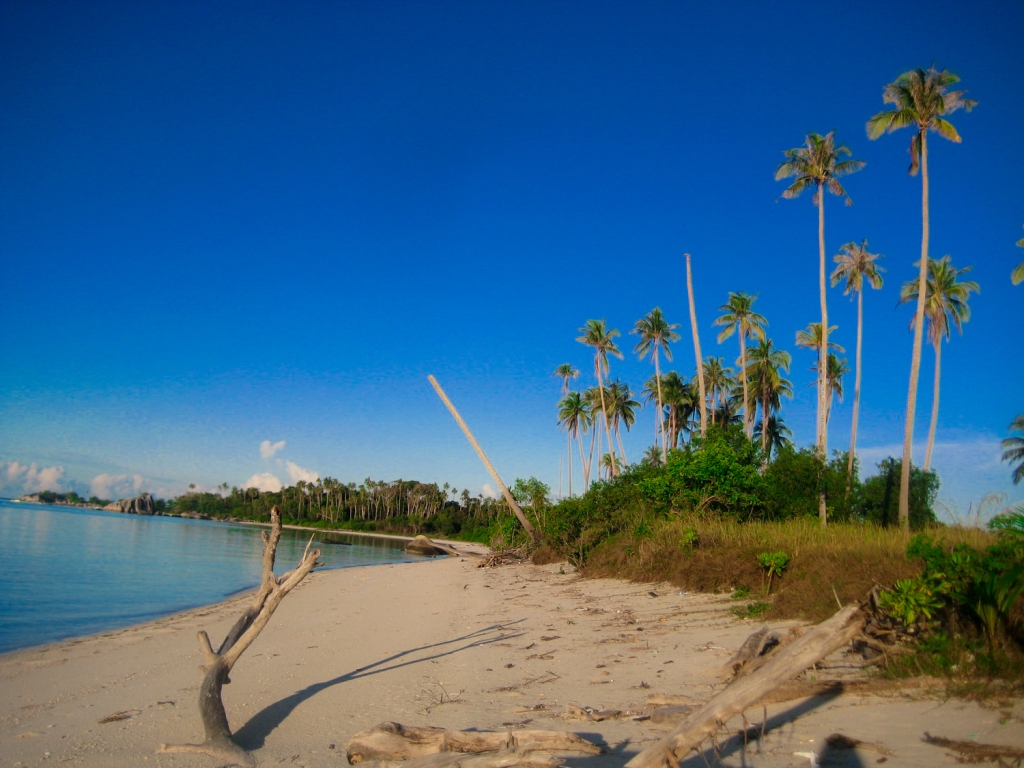 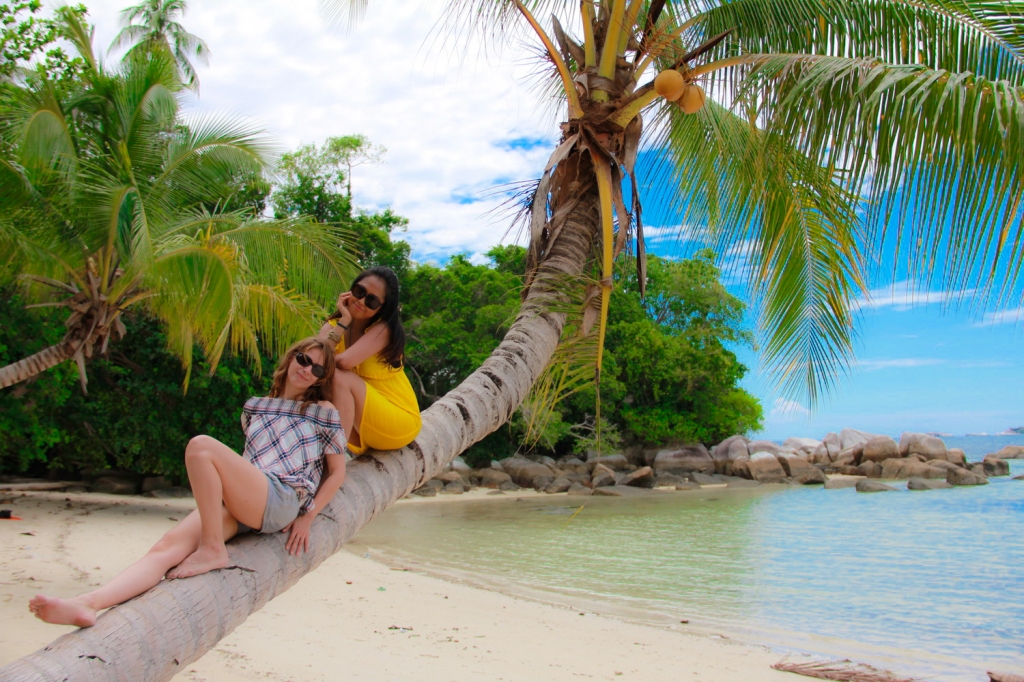 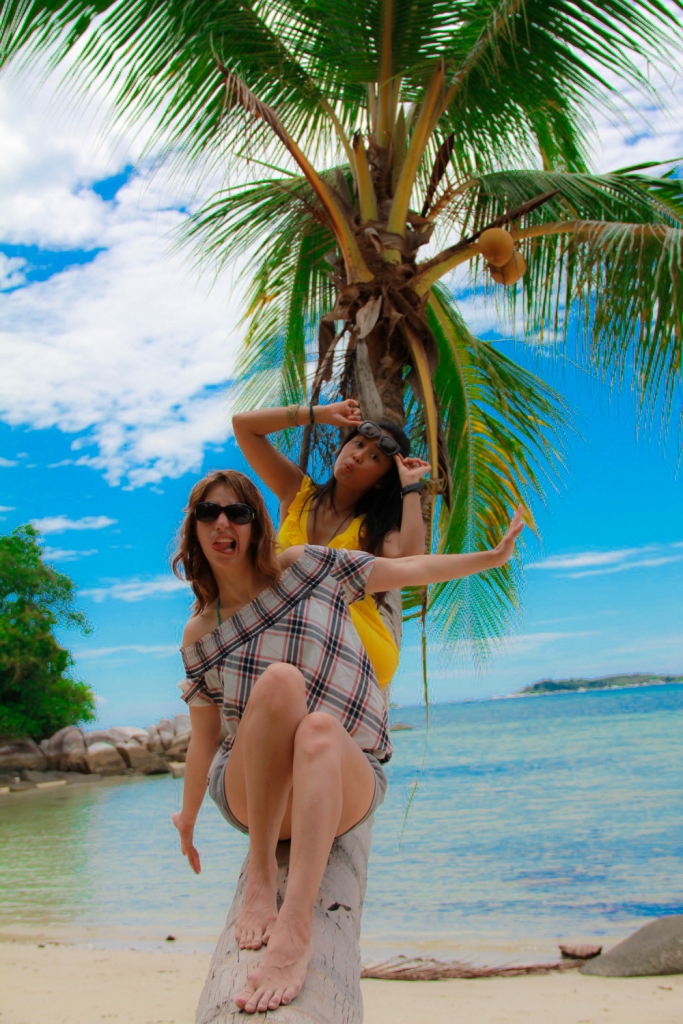 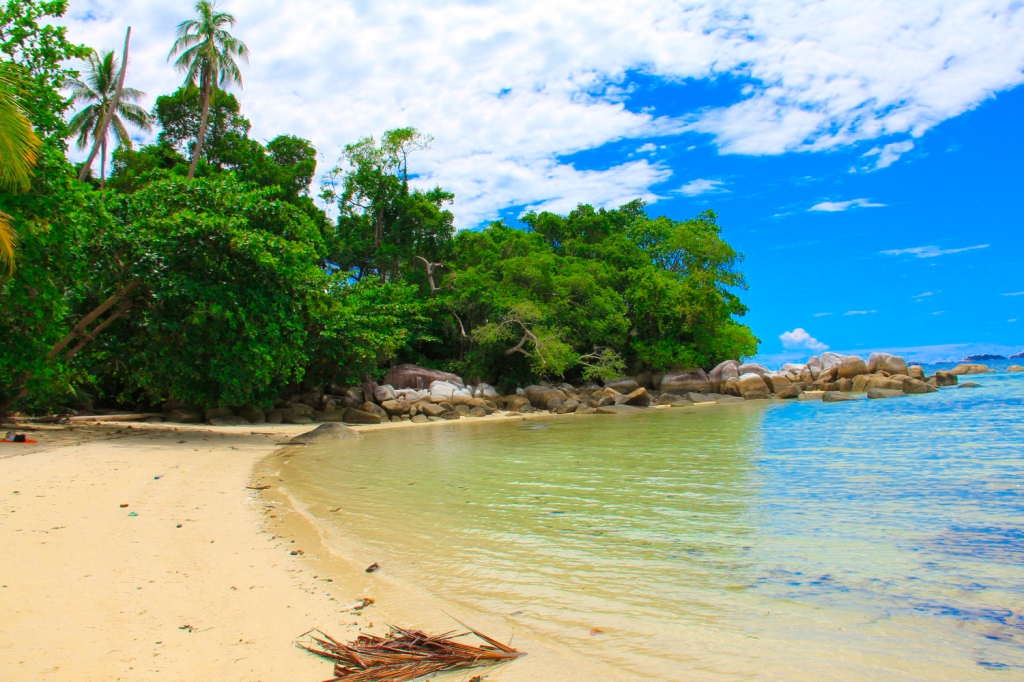 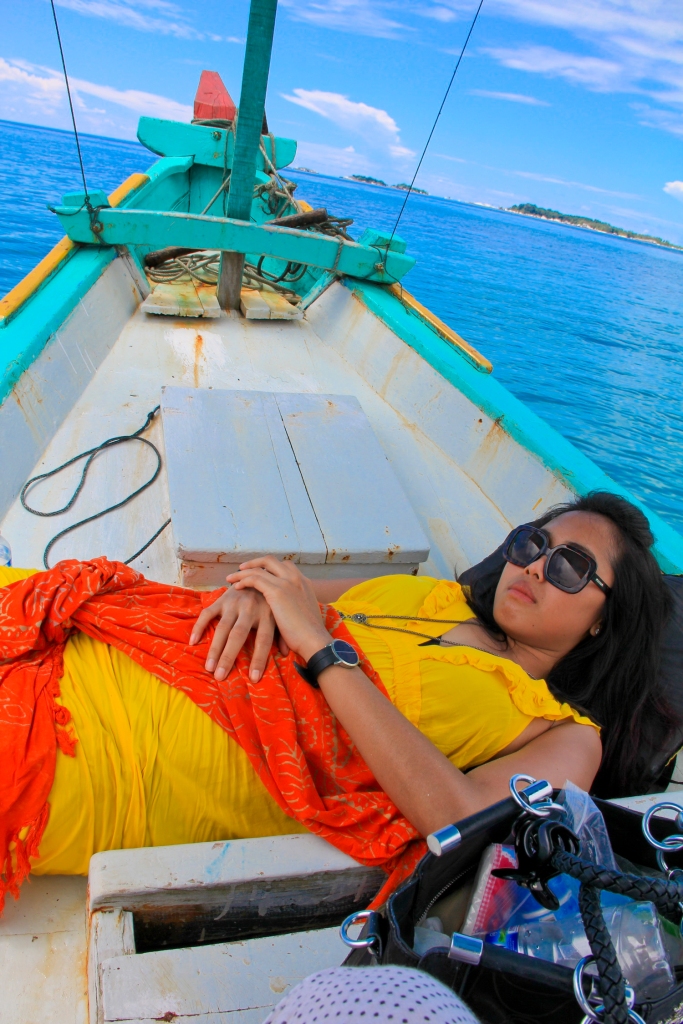 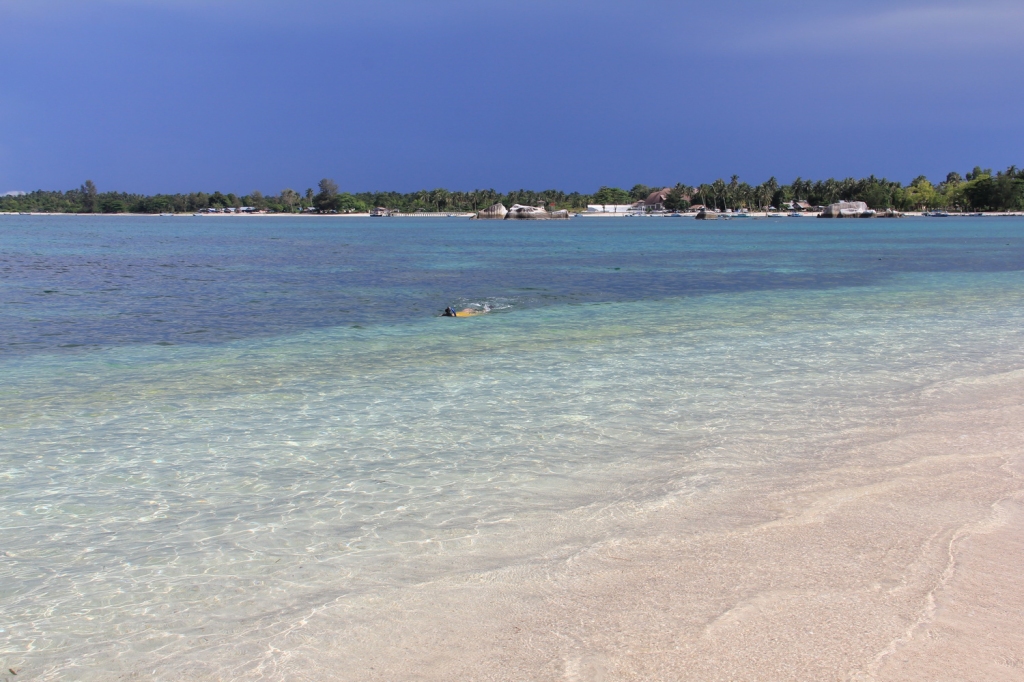 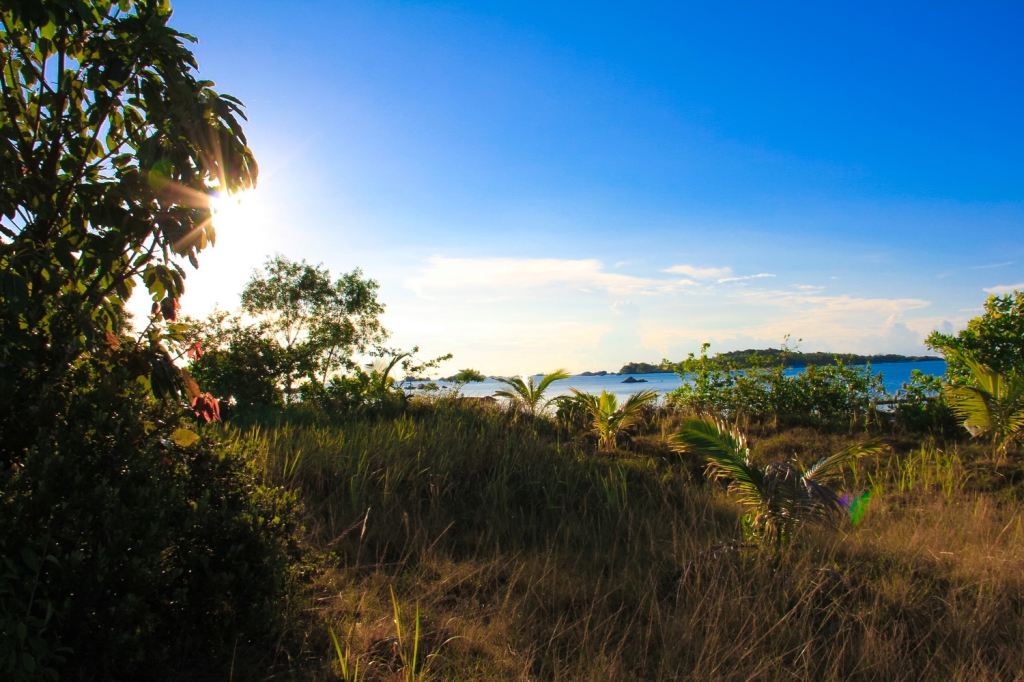